This site doesn't support Internet Explorer. Please use a modern browser like Chrome, Firefox or Edge.

Are Your Remedies Optimized for Bioavailability?

Absorption at the gut mucosa, and distribution to the cells that need nutritional and botanical compounds is crucial to getting the results you want...

Discover our Fibonacci sequence of 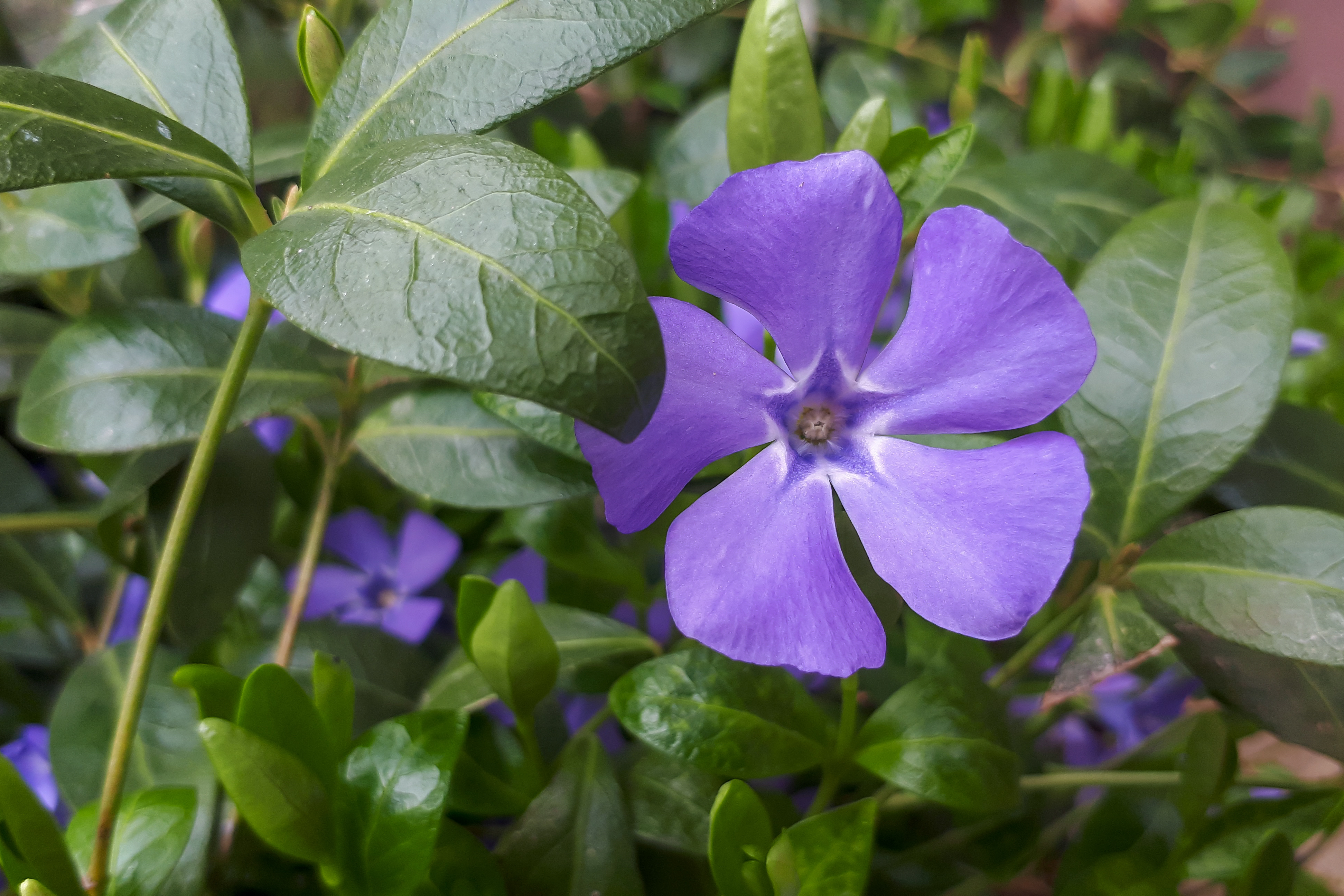 Vinpocetine is derived from Vincamine which is an indole alkaloid extracted from the lesser periwinkle plant (Vinca minor). While Vinpocetine is alterred slightly from the original botanical compound, it is preferred for therapy because it is three to four times more potent. This is significant because of the high cost of these compounds (over $1000 per kg)...

Vinpocetine side effects reported in the literature are rare, usually minor, frequently disappear with prolonged use, and rarely require discontinuance of the product. The disappearance of symptoms with continued use is a typical cleansing reaction seen with many therapies that increase circulation and flush out stored toxins...

The rare and generally mild side effects that have been observed in less than 2% of people include:

In some controlled studies, more side effects were reported in the placebo group than among those taking Vinpocetine.

(That would be the amount in 30,000 capsules of our formulas that contain Vinpocetine)

Note that even water has an LD-50 dose.

No one has ever died from Vinpocetine, while occasionally someone drowns from forcing themselves to drink too much water, usually under the influence of drugs such as Ecstasy.

Vinpocetine is a nootropic and a vasodilator that increases blood flow to the brain and eyes.

Its reported benefits include:

• Activates the locus coeruleus in the Reticular Activating System, which regulates attention... Locus coeruleus is Latin for "blue place" because it is a spot in the brain that is blue in color and produces norepinphrine.

We include 1 mg dose of Vinpocetine in our Bioavailability Factors in a number of our Functional Formulations™, so if one is taking several different formulations at the same time which include these factors, the total dosage is still below even the low dosage range, but enough to enhance the delivery of all the other ingredients to the eye and brain.

Because of Vinpocetine's high potency and high cost, it is at the base of our Fibonacci sequence of Bioavailability Factors... 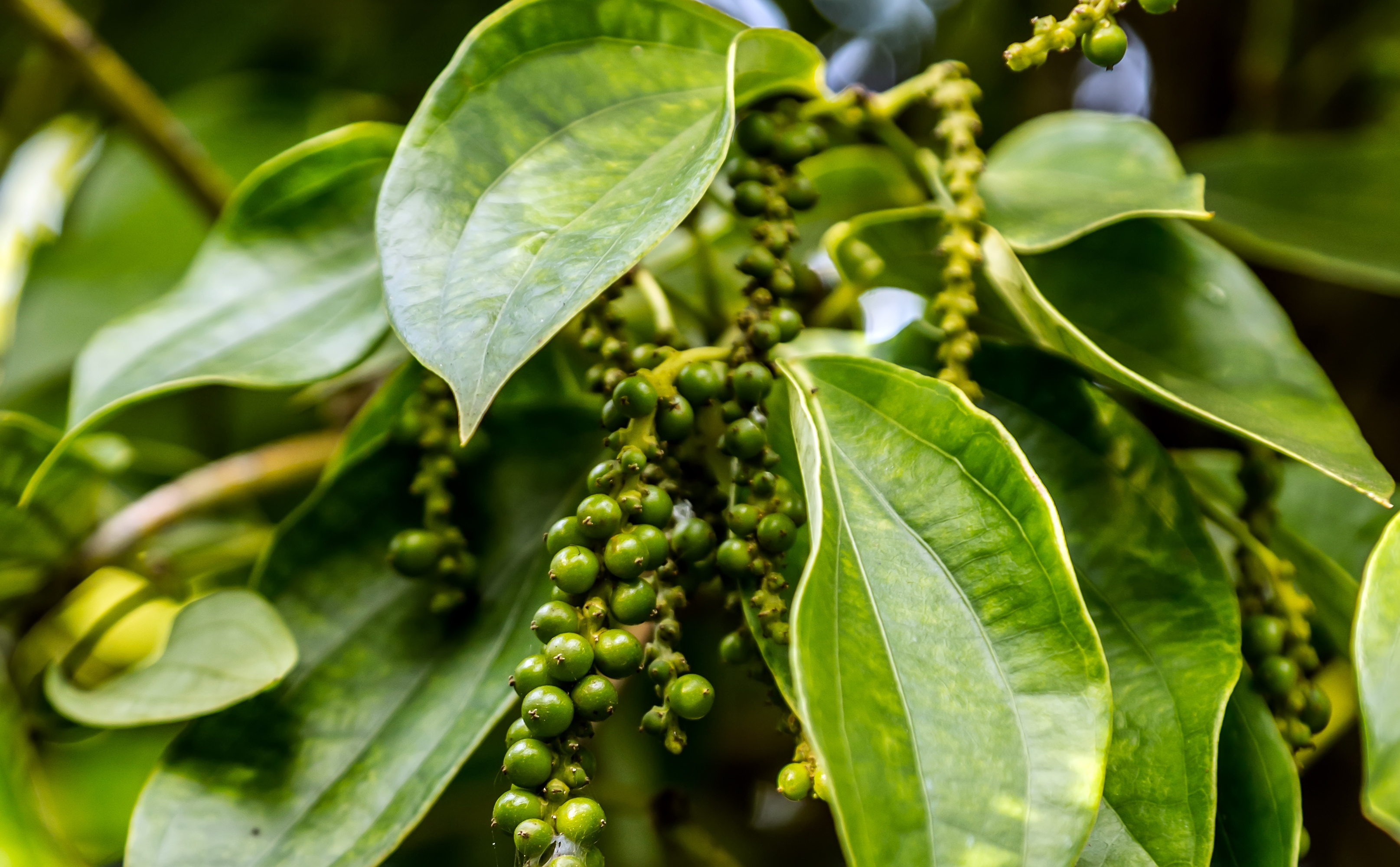 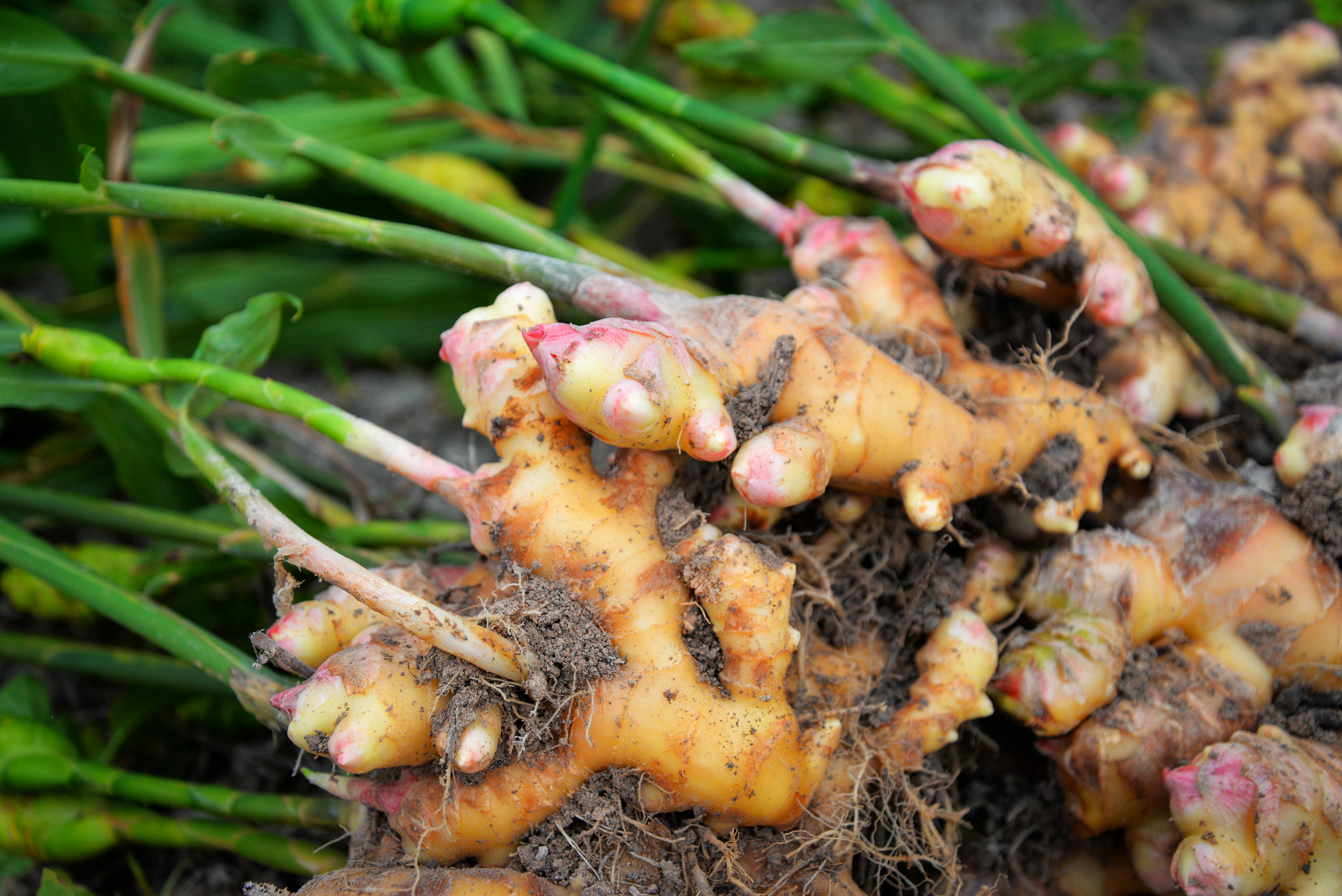 The synergistic action of the Bioavailability Factors increases absorption at the gut mucosa with Piperine, Gingerol, and Moringa.

Both Piperine and Gingerol are key components of the Ayurvedic formula Trikatu, which is used to stimulate the absorption of other medicines by increasing circulation to the area of absorption in the small intestine.

Piperine is from the peppercorn of the black pepper vine (Piper nigrum) and Gingerol is from ginger root (Zingiber officinale)...

Moringa contains a polyphenol found to stimulate absorption of the full range of nutrients.

We use an extract of Moringa oleifera that is concentrated 100 times to get the most potent source available of that special bioflavonoid... 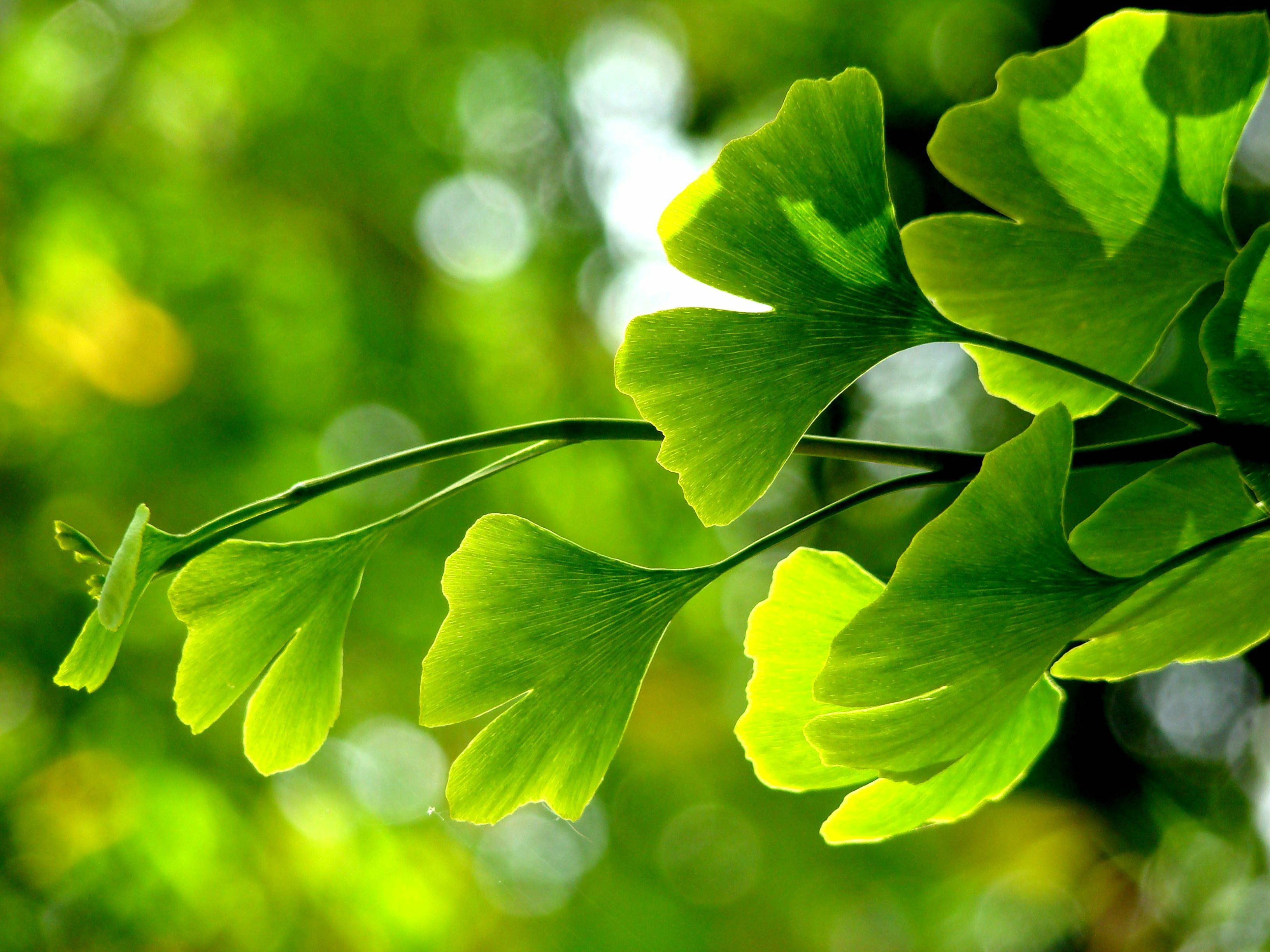 Delivery to the intracellular compartment of the body is enhanced, with special emphasis on delivery to the tissues of the eye and brain using Vinpocetine, Niacin, and Ginkgo.

Niacin is Vitamin B3.

Dosages of about 100 mg or more typically produce a "Niacin flush" reaction characterized by increased circulation to the head area, accompanied by redness and an itching or burning sensation of the skin in the upper parts of the body...

The reaction usually fades within an hour or so, and when repeated typically clears progressively over the first few weeks of supplementation, as the increased circulation clears the backlog of toxins and wastes stored in the body tissues.

We include a much smaller amount of niacin in order to avoid most overt flush reactions, but enough to enhance the circulatory delivery of our ingredients to your body's organs, tissues, and cells...

The Ginkgo tree (Ginkgo biloba) is an ancient species of monocot, older than plants that have the common pattern of branching veins...

It is considered the oldest living tree species...

In fact, Charles Darwin referred to it as a "living fossil."

Ginkgo trees thrive when planted along busy roadways, because they adapted over the estimated 290 million years of their existence to the much higher levels of carbon dioxide that were typical on earth during most of geological history... 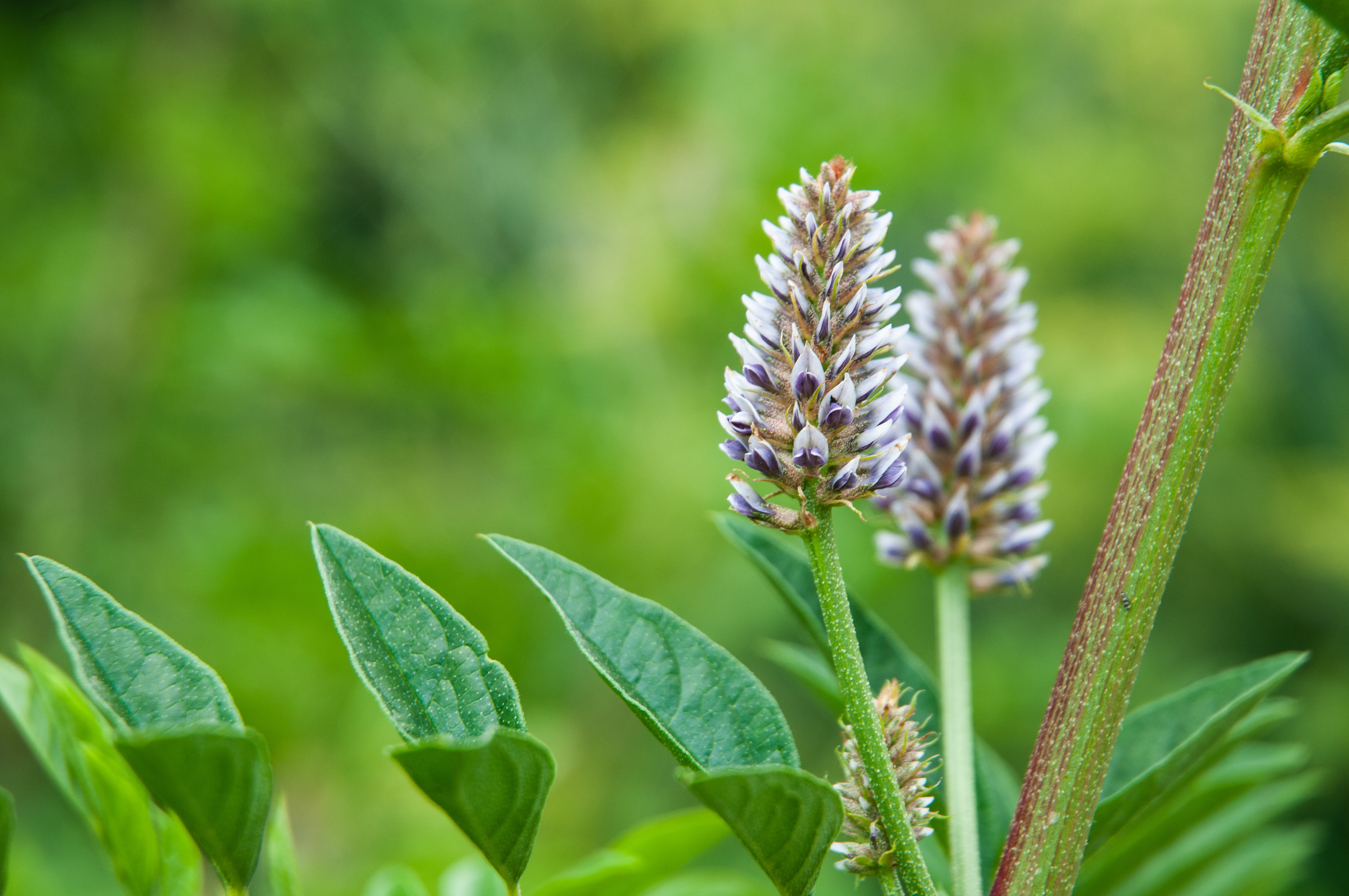 Harmonization of the effects of the various botanical and nutritional ingredients in our Functional Formulations™ is achieved with Licorice, which is included for this purpose in 80% of TCM (Traditional Chinese Medicine) formulations.

Making a special batch of a formulation with a change of one ingredient such as Vinpocetine would be very costly.

I have had several clients who were extremely sensitive it ginger, and by starting with minimal doses of a tiny pinch at a time, they all now tolerate our formulas that contain 2 mg of the ginger concentrate...

I expect the same will be true with sensitivity to Vinpocetine, as it is reported that most reactions are temporary and do not require discontinuation of the product.

I hope that helps. 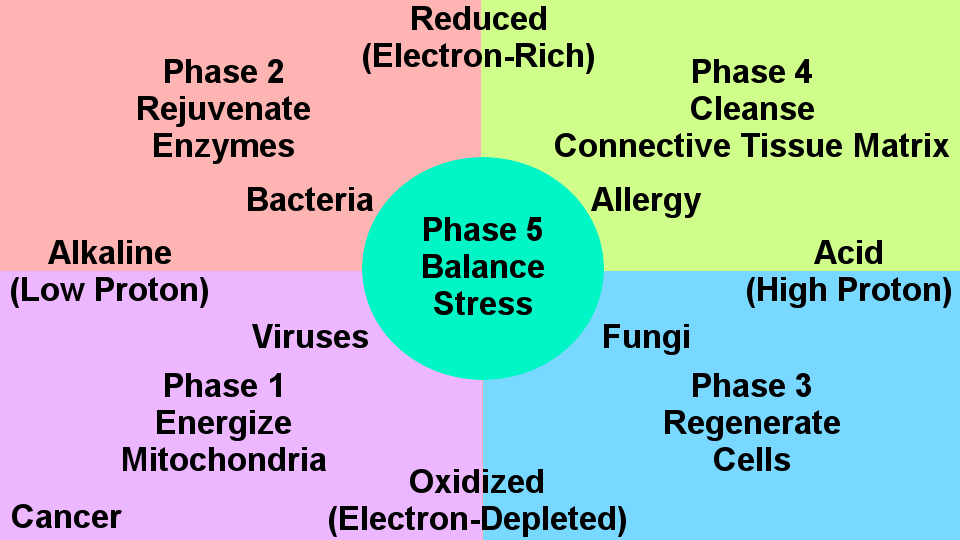 Learn how to guide your healing process so you can recover lost functions, reverse aging effects, and maximize longevity and quality of life. Our Clinical Theory of Everything is your roadmap to recovery of radiant health and wellness...

Attend our next webinar to learn the story of our healing systems and theories, and get access to apply for a FREE Transformation Session.